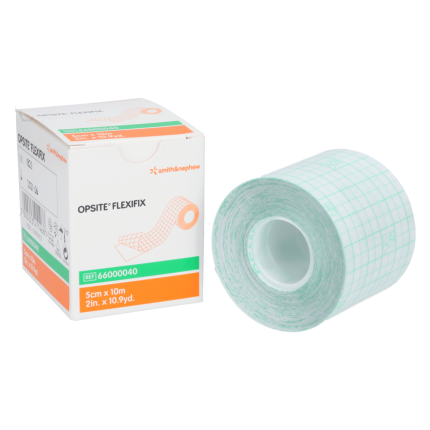 Current information on the delivery situation:

Due to the tense situation caused by the Covid-19 eruption, there may be occasional delays in delivery. We have adjusted the capacities of our logistics accordingly, so that we can largely meet the indicated delivery dates.Medical facilities and doctors are supplied by us with priority. We do not supply resellers. Thank you for your understanding!

Viewed
By using DocCheck Shop you agree to our use of cookies. Further information can be found in our privacy statement.